Keynote: Diversity & Inclusion in an AI-powered future of work
Q&A with Keynote speakers

Sinead Bovell is a futurist and the founder of WAYE, an organisation that helps prepare the next generation of business leaders for a world radically transformed by technology, focusing on non-traditional and minority markets.

Bovell founded WAYE (Weekly Advice for Young Entrepreneurs) in 2018, shortly followed by the launch of WAYE Talks — a series of monthly events where she educates young entrepreneurs on the intersection of the latest trends in business and technology. To date, she has educated over 10,000 young entrepreneurs on the future of technology and has spoken at world-renowned institutions including the United Nations, the US Chamber of Commerce and Cornell University on the intersection of business, technology and the future.

Sinead has served as a tech contributor for publications such as Vogue, The Star, and The Globe and Mail, and was recently recognised by Wired for her work in bringing “new faces to the table in tech”.

Prior to founding WAYE, Sinead received her MBA from the University of Toronto and worked as a management consultant for A.T. Kearney.

Find out more about Sinead’s work: 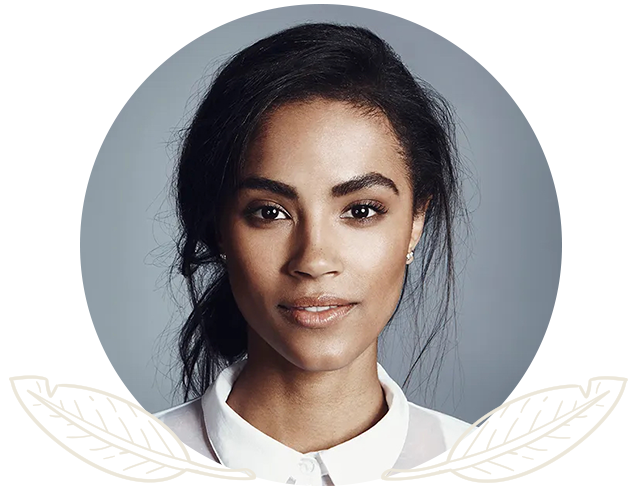