Ann Limb is an educationalist, business leader, charity chair and philanthropist. She spent 25 years in adult and further education, going on to head up the UK government’s flagship digital learning initiatives, Learn Direct, UK Online and GOV.UK, before moving into the private sector.

Ann has been the independent chair of the UK Innovation Corridor since 2017. She took on this role after an 8-year stint as chair of top performing Local Enterprise Partnership, SEMLEP. Since 2014, she also served as chair of ENTRUST.

Since 2015, Ann has served as chair of the Scouts - the first ever woman to take on this role. In June 2021, she becomes a trustee of the Prince’s Foundation and in October 2021, upon relinquishing her role in Scouting, Ann will become chair of the City & Guilds of London Institute, the first woman in the charity’s 140+ year history. Ann is also vice president of social mobility charity the Helena Kennedy Foundation.

In 2019, Ann was named #1 LGBTQ+ public sector role model in the OUTstanding List and one of the 50 most influential women born in the North of England in the Northern Power Women Power List.

Find out more about Ann’s work: 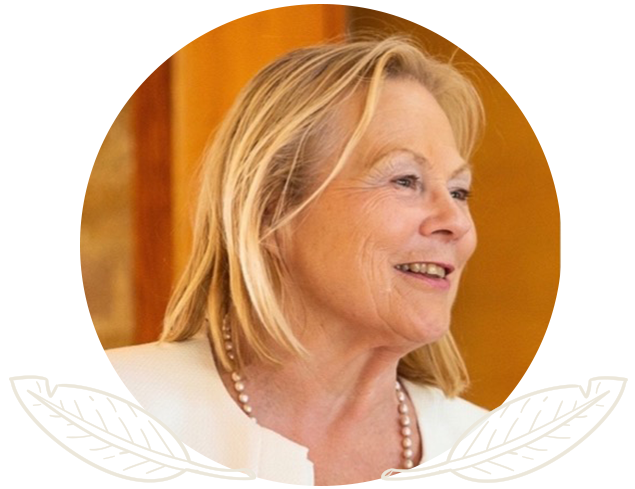