Paul Drechsler is chairman of London First, London’s premier business organisation. He is also a board member of Greencore Plc and the International Chamber of Commerce ICC (UK), chancellor of Teesside University, a member of the Global Advisory Board of Trinity College Dublin, a member of the Advisory Council of Step up to Serve, a campaign to get young people involved in social action, and a council member of the Foundation for Education Development.

He is former president of the Confederation of British Industry, CBI, former chair of Teach First, Business in the Community Education Leadership Team and the UK Skills Funding Agency. He was chairman of Bibby Line Group until June 2020. He joined Wates Group as CEO in September 2004 and became chairman and CEO in April 2006 until 2014. Prior to joining Wates, Paul worked for ICI PLC, spending the first ten years of his career on Teesside. He spent the following 14 years holding various senior positions and living in Brazil, the USA and the Netherlands, which concluded with five years as CEO of one of ICI’s principal international businesses and as a main board director from 1998-2003. He was non-executive director of Essentra Plc from 2005-2015.

Paul graduated from Trinity College, Dublin, with a degree in Engineering Science. In 2018 he was conferred with an Honorary Doctorate in Laws.

Find out more about Paul's work: 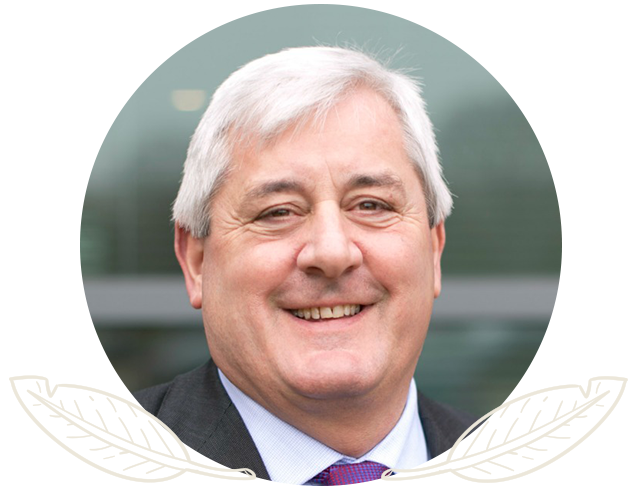