Is a media career right for you? Advice from MediaCom CEO Josh Krichefski 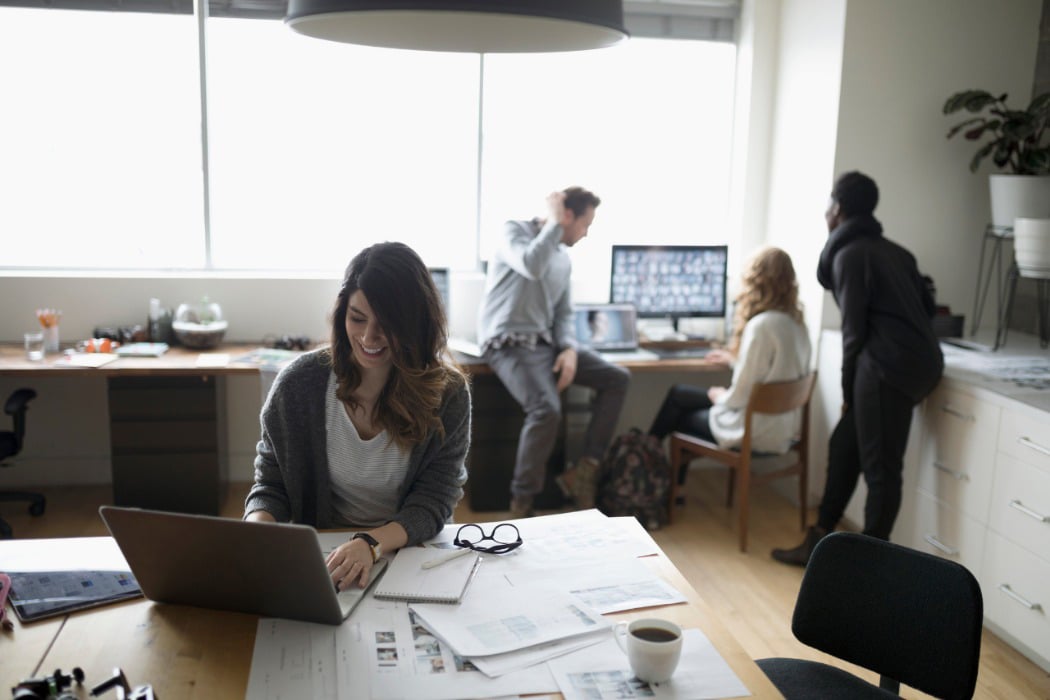 Named top employer in media and the arts in 2017, MediaCom is the UK’s biggest media agency. In the third in a three-part Q&A series, its CEO, Josh Krichefski, shares his personal advice on working in the media.

Did you always aim to work in the media sector and how possible did it seem at the time?

I don’t think I could have ever predicted becoming CEO of the UK’s biggest media agency. I grew up in north London and went on to study social anthropology at university. Anthropology is all about training yourself to look outside your own experience and understand the way in which people behave. It has served me well in my work in the media sector – something I never would have predicted when I first started studying.

From launching my own search agency KWord, to the various roles I held early on at creative agencies, my curiosity to understand people from different backgrounds helped pique my interest in advertising. The rest feels like history now!

If you could go back in time, what advice would you give your 16 year-old self that would help you in your career?

Always be curious, enjoy learning and relish telling and sharing stories. Throughout my life, I have learned a lot from just speaking to people – mentors, colleagues, peers and also people from far outside of my own industry. As a leader and as a human being, you never stop learning. The key is to be open to that and willing to adapt.

Why would you recommend your sector as somewhere to forge a career? Who would it suit?

The media and advertising sector is truly like no other. It’s exciting, constantly developing and you’re always being challenged. The beauty of this industry is that there is so much within it; whether you’re interested in media buying, content creation, social media, technology or other elements, there’s something for everyone. It suits those that want to be stimulated, creatively challenged and eager to make a real difference.

What advice would you give to schools to help students keen to work in media jobs develop the right skills and contacts in this sector?

Be honest with yourself and trust that that will be enough to grow a career in the media world. Grades are not as important as you think – it’s more about the person themselves than the degree. We do not look for grades or a shining CV; instead, we aspire to find creative and honest people that let their personality shine. For entry-level roles, it doesn’t’ matter if you went to school, university, left after GCSEs, come from a BAME background, have a disability or have never worked at an agency.

If a person is right for the job, they will get. It’s as simple as that.