Mental health: 'Bullying made me anorexic at school.' A young entrepreneur's journey to recovery 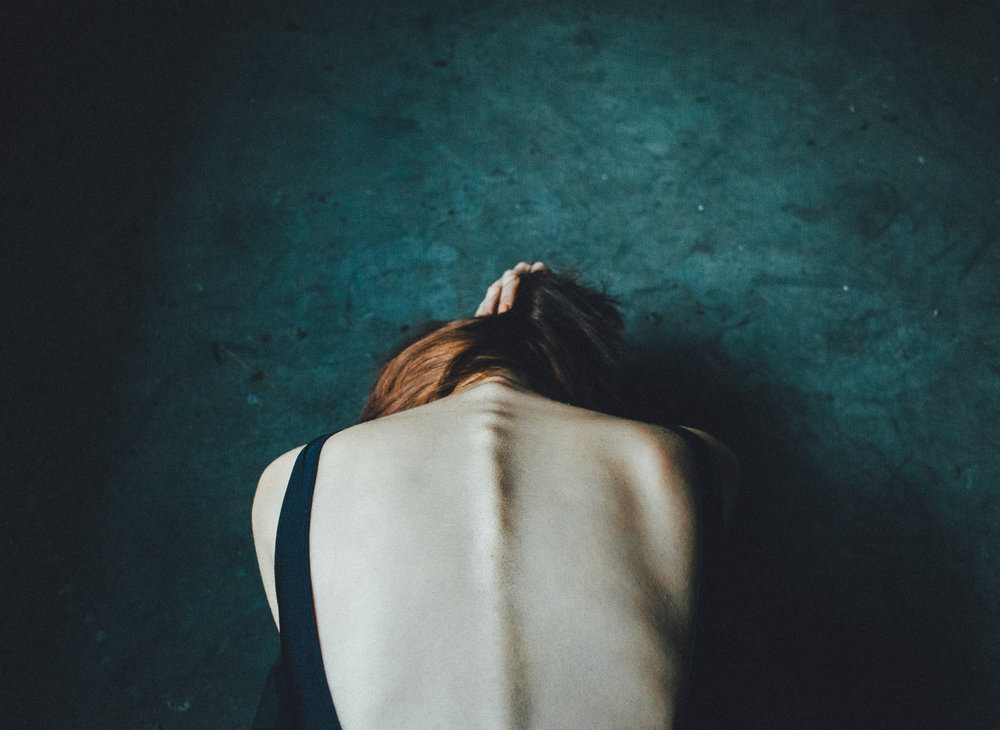 More than 4 million people in the UK have an eating disorder. Here’s one young person’s story of falling into – and dealing with – anorexia when at school.

Jack Jacobs is a successful entrepreneur who runs a design and consulting agency in London, having previously worked at KPMG. He faced bullying over his weight throughout his school years, becoming anorexic in his teenage years. He tells his story of anorexia at school and how to recover.

I was a sports fanatic growing up, playing sports seven days a week without fail. I regularly played football, rugby, cricket and swimming at club level and if I wasn’t training, I was in the park. As I matured and entered my teenage years, my parents split up when I was 11 years of age and due to the infamous housing crisis in 2007/08, we had to wait over two years to sell the house and move on.

I finally moved house in Year 9 at the age of 13, and this is where there was a sudden shift in my mindset. Unfortunately, despite my active lifestyle as a child, I was very chubby and I got punished for this. I’ll spare you the details, but from students to teachers, I heard pretty much every name under the sun. If it wasn’t my weight, it was my academics, being told I couldn’t complete my GCSEs and the lack of belief in me from peers and teachers.

The combination of not being able to move forward, being bullied and my poor academic ability spurred me on. I wanted to prove everyone wrong.

What sort of bullying did you face?

I was called fat and many other names due to my weight and size.

A teacher implied I was overweight in primary school in Year 3. I was told to ‘run for the doughnuts before they run out’ by a PE teacher in Year 8 and the same teacher told me I couldn’t run at half time of a rugby match while playing for the school. The irony of all of this is that I got into the school on sports, rugby to be specific.

This made me feel uncomfortable, disgusting and as if I was not good enough.

How did this change how you felt about your body?

The key word here is uncomfortable. I felt so uncomfortable that losing weight for me was a matter of gaining the ability to ‘feel comfortable’ again. This is my biggest learning curve from coming out of anorexia. No matter what weight you are, what you look like, how skilled you are, how much money you have – comfort comes from within. Everything else is just noise.

When I asked the nurse if I was going to die, she said: “We need to go and speak with your dad.””

At what point did over-exercising become an obsession and detrimental to your health?

I got into running and reignited my swimming when I moved house in Year 9. It started off slow and built up rapidly over a few months. Within five months, I had lost 2.5-3 stone and joined a running club where I was picked to run for Enfield in the mini marathon.

Anorexia is like a shadow that you can’t run from. It consumes you, your daily activities and your entire life. At the start, I was so determined to prove everyone wrong and ‘feel comfortable’, exercising felt great. But, as time went on, I cut more and more food out and added more and more exercise to my routine.

As I moved into Year 11, the stress I had been putting on my body became clearer. I was struggling to walk to school, never mind functioning as a ‘normal’ teenager. Finally, I went to see my GP. After some convincing, he referred me to the Child and Adolescent Mental Health Services (CAMHS) where I sought professional help.

I initially refused to be weighed or have my heart rate and blood pressure measured. I was scared to be weighed and in all honesty, scared to see what’s happening inside my body. It wasn’t good news. My weight, heart rate and blood pressure were all seriously low and when I asked the nurse if I was going to die, she said: “We need to go and speak with your dad.”

That was the day I could have crumbled. Instead, I decided to grow.

How did you make that leap?

Anorexia consumes you so much that you lose touch with reality and yourself. It got to the point where I refused to take vitamin tablets because I was scared of the amount off calories in them. I could hardly make it to school, I was completely drained and I felt trapped inside myself.

The really hard thing to get your head around with anorexia is the fact that I wanted to be ill, look ill and feel ill, but at the same time, there was an ounce of rationality in me that also didn’t want this. It’s as if there’s an internal fight going on.

I couldn’t even help myself, I felt helpless and this feeling grew and grew until it was just too much to handle and I broke down – that is when I sought help from my GP.

How did your friends and teachers react to your illness?

In all honesty, I kept everything quiet and no one except my family knew what I was going through. I didn’t speak to one of my best friends for a year as a I segregated myself from everything and everybody.

What practical steps did you take to get better?

I quickly realised that the determination, discipline and drive I had to cut food and intensely exercise was a blessing in disguise. I do believe pain will make you grow bigger, better and stronger. It was about flicking the switch in my head. Instead of deploying so much focus and energy on negative behaviours, I pledged to turn it around and use the same determination to get myself out of anorexia.

At my first psychiatric session, I was told that I was argumentative and wouldn’t get ‘better’ if I didn’t listen to them. I walked out and decided to prove them wrong. What got me in got me out and I learned that everything is about mindset.

How can schools help young people with eating disorders?

Physical health education is just as important as mental health education. We should be dedicating time and resources to empowering – not just teaching – the younger generation to build self-awareness and to equip them with the necessary tools in order to develop themselves and to deal with challenges in life. This is not a nice to have, it’s a must have on the curriculum. It’s an investment into the prosperity of the next generation.

What advice would you give to a struggling young person?

Don’t be afraid to speak out and share your true thoughts with a trusted family member, friend or whoever you feel comfortable to talk to. Expressing your thoughts and feelings will help you untangle everything and break down your challenges into smaller elements so you can attack them one by one.

I spent five years recovering from anorexia and each year I made progress.

For advice on helping young people with anorexia, you can visit:

Boosting young people’s confidence as they return to school

The vital link between careers guidance and mental health