How to handle negative feedback as a leader 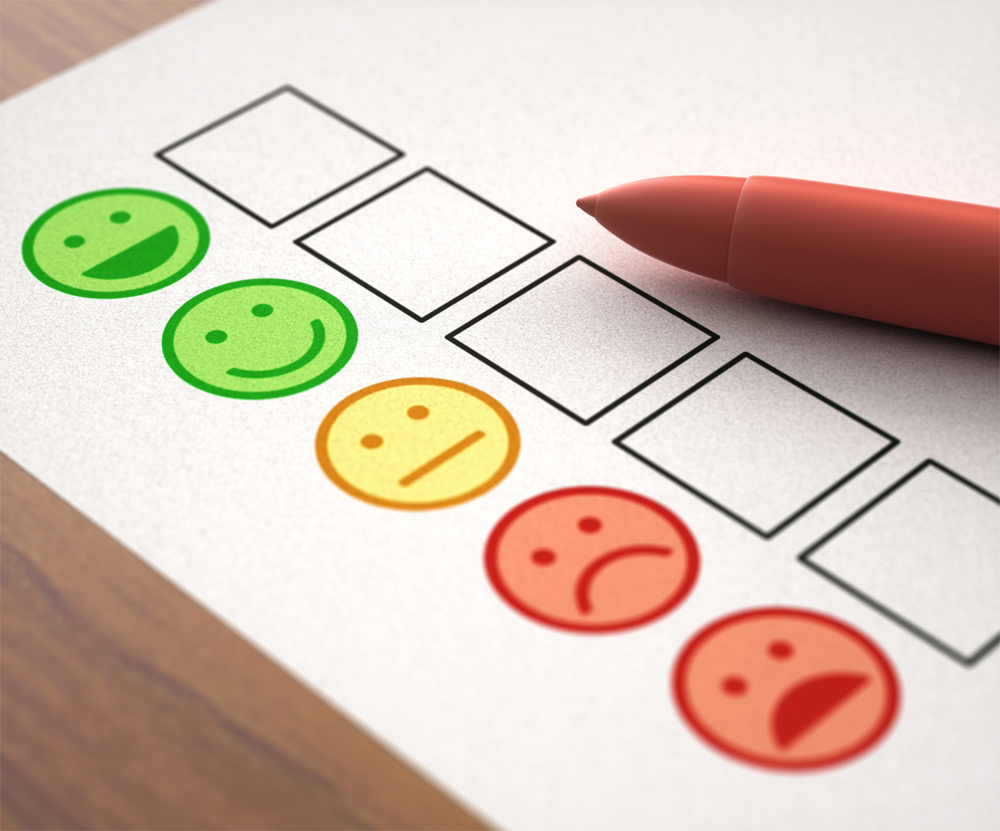 Receiving and reflecting on feedback can help leaders build their self-awareness and ultimately develop their overall leadership capability. Our online management courses look in-depth at self-awareness and what it takes to become more self-aware as a leader.

Here, Nelson Phillips of Imperial College Business School explains how we can become better leaders by receiving negative feedback and setting an example of how best to respond.

The only thing worse than giving negative feedback is getting it.

That is my conclusion after many years of talking to MBA students and managers about giving and receiving feedback. While everyone generally agrees that giving constructive feedback is a key leadership skill, the importance of receiving negative feedback well, particularly when that feedback is from followers, is much less clearly recognised.

Should leaders act on feedback from all areas?

This is unfortunate both for leaders and the brave followers who try to give them feedback. There are many aspects of leadership practice that only followers have direct experience of and that only they can provide feedback on. Feedback from followers is therefore leadership gold dust.

How should managers handle negative feedback? Here's what Yoda can teach us...

In order to get past the emotional barriers that prevent constructive discussion of this subject, I will draw on an unconventional resource for leadership development: the wisdom of Yoda. While it is easy to forget more than 40 years later, the first Star Wars movie was not simply a commercial success, it was a cultural phenomenon.

Part of the reason for its impact was the way the writers drew on what Joseph Campbell called “the hero’s journey” to tap into the deepest myths that underpin human culture. But, at least as importantly, the writers crafted some of the most memorable characters in any fictional work. From the swashbuckling Han Solo to the evil Darth Vader, the characters connect to something deep in the human psyche and remain prominent in Western culture. One of the most remarkable characters was Yoda, and his focus on training Jedi makes his observations particularly relevant to thinking about leadership development.

So, what does Yoda say about accepting negative feedback from followers? As Yoda said to Luke Skywalker, “The greatest teacher, failure is” and negative feedback is a limited form of failure which can act as a great teacher.

This will often involve careful interpretation and framing of course. When feedback comes from followers, especially followers two or three levels down a hierarchy, it is often jumbled and may be mixed with a lot of emotion.

Always remember that hierarchies are much higher looking up than looking down so for someone lower in the hierarchy to speak up often requires a lot of courage. This is often made worse by fear of the leader’s response. So, the first step is to filter out the emotion and look for the meaning. Try to understand the core of what the person is saying and refrain from engaging with the emotion. Leaders who fear feedback from below should ask themselves why they are unable to bear hearing what followers are telling each other in any case.

Critical feedback and the importance of listening and asking questions

One way to deal with emotion is to ask questions. Questions show interest and also help to engage the rational parts of the brain of the person providing the feedback. The net result is that the emotional content will be reduced, and the follower will feel listened to and that the feedback was considered.

But engaging with followers who are trying to provide negative feedback is not just positive for the leader.

Finally, a leader should not say they “will try to do better” after negative feedback. If the leader isn’t sure about the feedback, saying they will think about it is fine. But then the leader should say either they will or will not do something different.

In the wise words of Yoda, “do or do not. There is no try.” It is not about “trying to be better”. The leaders should simply say whether this is something that they are going to take on board and a change in their behaviour will result or, no, they appreciate the feedback but they are not going to change their behaviour or decision as there are good reasons why they are doing what they are doing.

Finally, as Obi-Wan Kenobi so famously said, “In my experience there is no such thing as luck.” Good leaders don’t rely on luck but on understanding themselves and constantly improving. Negative feedback, while sometimes uncomfortable, is key to leadership development and learning to hear and engage with negative feedback is a key leadership skill that all leaders need. So be less like Darth Vader and more like Yoda to be more successful in profiting from negative feedback from followers.

Our levy-funded online management courses develop your current and future managers with an empowering approach to lifelong learning that will tangibly benefit your organisation from day one.