See why creativity is a powerful leadership tool for innovation 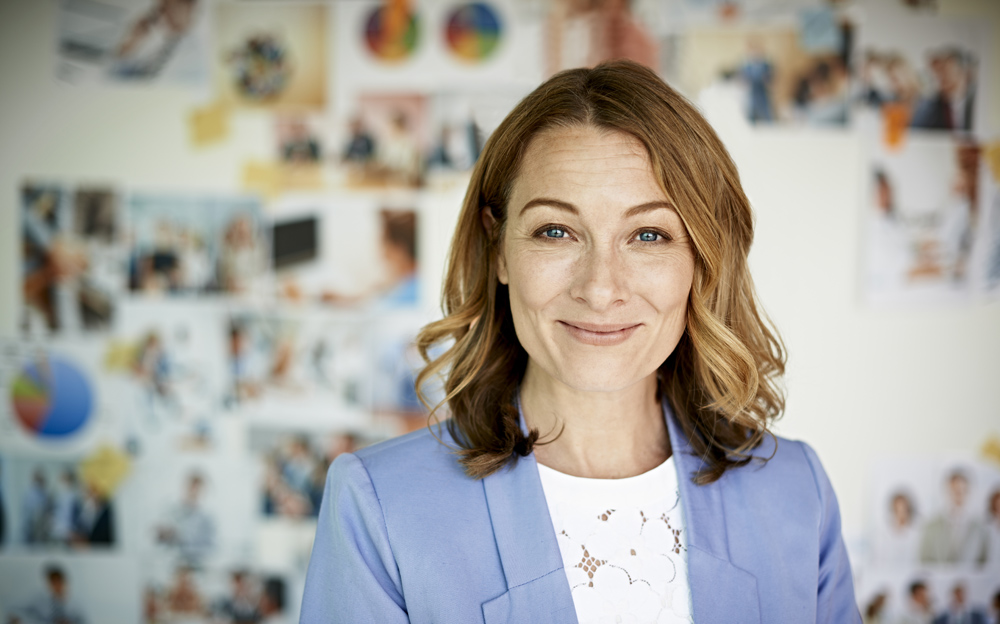 The gulf between those embracing change and those falling behind is growing. How can creativity help fuel innovation?

After a period defined by disruption, we could all benefit from embedding a little disruption into our processes. Through immersive, experiential learning, our online leadership courses provide the creative skills we need to cope with a changing world.

In the following article, author and leadership consultant Adam Kingl, argues that effective innovation rests on exploring as many ideas as possible.

Creativity should exist at every level of a company

I despair when CEOs tell me that they have finally filled in their organisation’s creative deficit by hiring a chief innovation officer. They abrogate not only their own responsibility for the company’s creative output, but that of every other person in the organisation. Not to put too fine a point on it – every leader and every employee is responsible for maximising innovation.

The leader’s main responsibility, however, isn’t necessarily always to be an individual creative contributor but to construct the environment in which creativity thrives.

How to break down the innovation process

If we define ‘creative activity’ as ‘inventing and implementing a new idea’, then it’s useful to break down this ideation process into four steps: generation, evaluation, selection and implementation. I will focus on the first two stages here.

With every client with whom I’ve worked, the first and often most significant obstacle to unlocking team creativity is that the team leader does not distinguish between generation and evaluation of ideas and stage these two discussions sequentially.

Potential criticism from peers or even yourself is stifling for creativity

In other words, if a team attempts to come up with ideas and to evaluate the merit of those ideas at the same time, then each person in the group is turning up the dial on their inner critic to eleven. No one wants to be criticised in front of one’s peers, so everyone tends to hold back on suggesting ideas until they have one that’s at best magnificent – a once in a lifetime idea — and at worst one in which they can’t poke any holes.

The result: lots of uncomfortable silence as each person’s brain assesses its own ideas’ potential for perfection.

To enhance creativity, leaders need to focus on volume

The leader’s task, therefore, in enhancing creative output is to announce that first we are generating as many ideas as possible without assessing their merits. If colleagues seek validation, then they should focus on volume, not quality. There are at least two reasons to follow this recommendation.

First, there are reams of research that tell us that creativity starts with having a lot of options from which to choose. Second, too many interesting ideas are immediately sacrificed at the altar of perfection.

Many, with a tweak or two, could be brilliant, so better to raise them and let them gestate for a while. This is a terribly important role that the leader must play because so much of corporate life at its worst has been one-upmanship: people demonstrating how clever they are by how swiftly they can shoot down suggestions.

Creativity in the workplace: A leader needs to ask 'why and how could this idea work?'

The leader’s next task is similar to the first now that the team has produced an ample list of ideas. Before we consider which suggestions to eliminate, let us marinate in the dry rub of the possible. Rather than beginning with why it won’t work, an incredibly important question by the leader is, ‘why and how could this idea work?’

It’s a subtle but fundamental pivot in creative conversation. In considering a world in which an organisation can launch something genuinely new, begin by creating ‘idea houses’. In other words, how tall a vision can you build from a foundational idea?

These suggestions are but the tip of the iceberg in terms of how the leader shapes the environment in which innovation excels.

After an unprecedented period of disruption, our online leadership courses are equipped to help develop the creative capabilities, behaviours and mindset necessary to survive and ultimately flourish.