How to use the apprenticeship levy to boost productivity 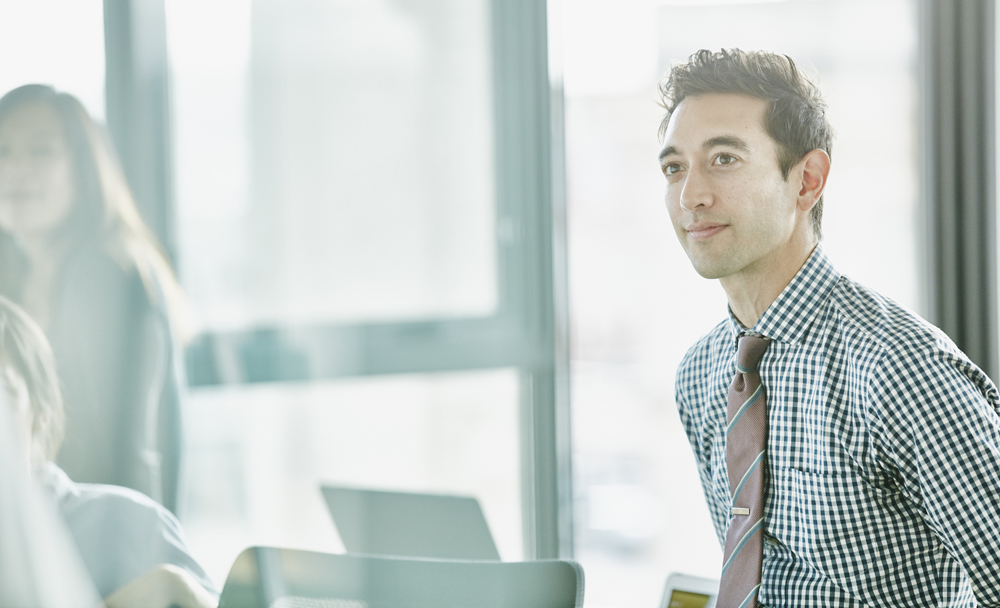 Why are firms not using their apprenticeship levy?

Let’s start with the facts; since the apprenticeship levy was introduced, apprenticeship recruitment has decreased. Employers would seemingly rather surrender their funds to the Government than spend them on their new or even their existing employees.

The reason given time and again is that the regulatory constraints are too tight and governance too complicated.

In such a time of change and uncertainly, employers become increasingly more risk averse and many want to fall back on their old ways of working in order to free up time and effort to focus on the things they believe they have to innovate.

Employers cite fears surrounding the associated regulations and a lack of flexibility as reasons for not venturing into apprenticeships and many simply see their levy pot as a tax to be collected by the Government.

It was only last year that employers were given the right to determine where 25% of their unspent funds went by enabling them to be donated to smaller, no levy payers. Why it is such a small percentage?

Why couldn’t a large firm donate all of their own apprenticeship levy to others who want and need the funding for their own development strategies - at least supporting a community wide appreciation of the benefits of development.

How to find the right apprenticeship 'standard' for you

A further issue surrounds the way standards are created and curated. Standards sit in ‘occupational routes,’ aka industry specialisms, which are determined by an advisory panel. The issue here is that actual jobs often do not adhere to these occupational routes.

Data is a great example. Nearly all roles need data capability but the apprenticeships all sit in ‘digital’ as an occupational route when, in fact, data-oriented skills are at the heart of the most essential roles for the future of work!

Finding the right standard for your organisation’s needs is possibly the hardest part of the process and many employers fall at that hurdle. No one has told them that there is more flexibility than just occupational routes (with the associated knowledge skills and behaviours) so they think they need to create a new standard rather than engage with an apprenticeship training provider to tailor an existing standard to their needs.

I have been advising employers for years about apprenticeships and every week I will hear either a total misconception - “people with degrees can’t be an apprentice” - or a mistruth they have heard on the grapevine; “all assessor meetings need to be face-to-face so we can’t do them during COVID restrictions."

The Government needs to focus on clarity of message and regulation and flexibility of funding to allow companies to create apprenticeship strategies that make a difference to their organisations. To minimise the transactional element of apprenticeship programmes and improve the quality of training provider provision.

The better informed employers are, the less opportunity there will be for poor providers to deliver substandard apprenticeships which create further inconsistency and confusion.

Particularly with professional services firms who fear it will be a poor cousin to commercially funded development; that apprenticeships are off the shelf, transactional and ‘sheep dip.’

Those who deliver best in class apprenticeships know that this does not need to be the case and that there are organisations who have dedicated time and money to create great apprenticeship-led development strategies.

If more employers were truly informed and empowered to understand the flexibility and benefits of apprenticeships at all levels in their business - both in terms of increased productivity and behavioural change - then they would be much more likely to look at maximising the genuine opportunity that exists.

Did you know? Our levy-funded online management courses are Level 3/5 apprenticeships that will develop your junior and middle managers from day one.

The 100-year life and its implications for business

How to build a culture of continual learning