Why coaching, mentoring and training are important for workplace productivity 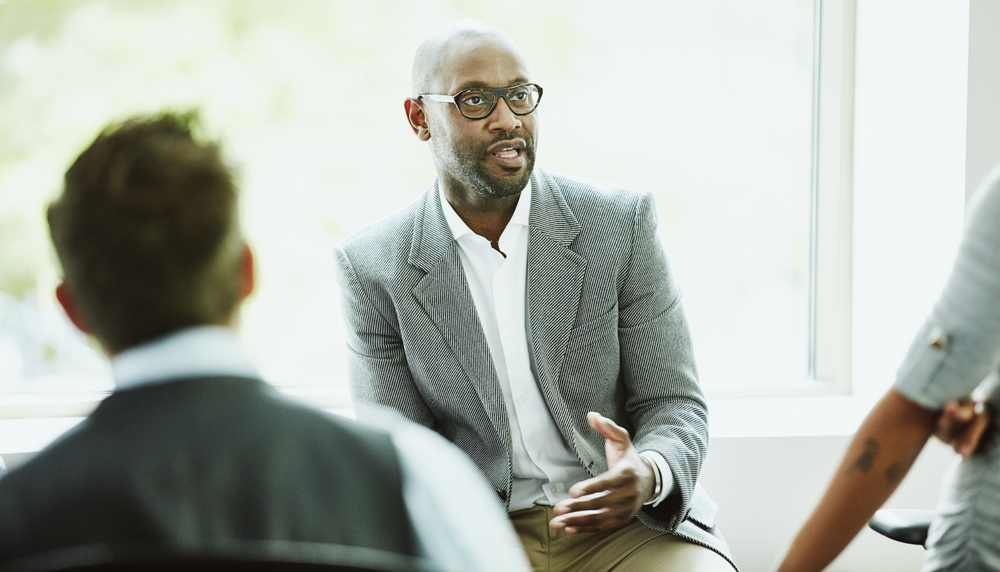 Coaching is integral to workforce productivity and performance, with 84% of workers saying that it should be part of every business’s management and development programme, according to new research from City & Guilds Group.

Our online leadership and management courses include regular one-on-one coaching from developmental professionals committed to supporting the progression of their 'learner'.

The following article considers the myriad benefits that coaching can have through all stages of a person's career.

Coaching can help in adapting to new environments and technologies

The study of more than 1,000 UK professionals found that 76% of employees believe coaching is helpful when going through periods of organisational change, while 79% say it’s useful for adopting new technologies and ways of working.

In addition, as businesses begin to see staff from five generations working side-by-side, two thirds (64%) of those surveyed say that coaching has already become important in facilitating intergenerational working.

Among the respondents who had changed role in their company, more than a quarter (27%) report taking four months or more to work to the best of their ability afterwards, with 10% taking seven months or longer.

The research found that people who do not receive coaching at this critical moment are over eight times more likely to say that they still don’t feel able to work to the best of their ability, compared to those that did receive coaching.

Of those respondents who said they hadn’t been offered coaching by their current employer, lack of investment (33%), taking staff for granted (31%), leaders’ disinterest in staff (22%) and a lack of understanding on the value of coaching (22%) were cited as the most common reasons.

This provides learners with discounted EMCC membership, up-to-date guidance, thought-leading support via webinars and competency frameworks, as well as a range of e-books, publications and research papers.

It will help them to shape their careers of talented individuals within their organisations, encouraging innovative ideas and perspectives, and building resilience in preparation for the challenges ahead.

Our levy-funded online management courses use mentoring and technology to develop your managers in a way that will tangibly benefit your organisation from day one.