Women: Insist on your excellence 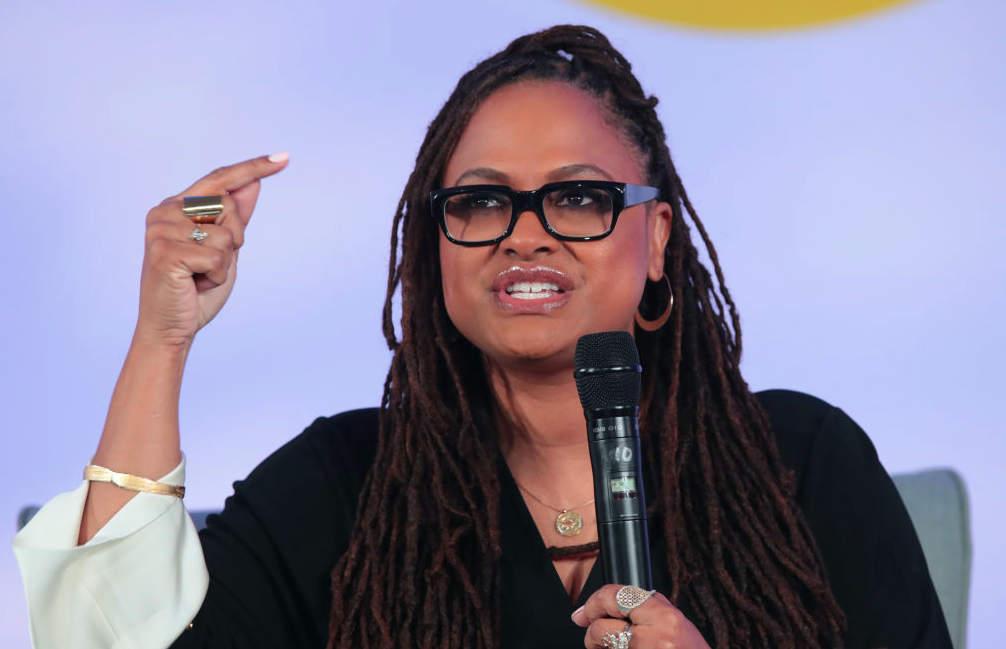 Reframing your mindset when it comes to good leadership qualities will, in turn, improve your own excellence, writes professor Francesca Gino, Harvard Business School.

Most chief executives are men. This means that stereotypically masculine traits such as strength, assertiveness, and aggression are often associated with being a leader. It also means that when women go for high-level positions, they’re often perceived as less competent. They are constantly judged: Too assertive, and they are accused of being bossy. Too deliberative, and they are accused of being weak.

As a woman, you’re well aware of this bias. It is exhausting to fight against stereotypes. Worse, knowing that others are skeptical of your abilities can threaten your performance: Others’ low expectations fill us with anxiety, and all too often become a self-fulfilling burden.

Safeguarding your own excellence

I have good news. You can actively rebel against these expectations.

Take writer and filmmaker Ava DuVernay. She had launched her career at the age of 32 with no connections — she just picked up a camera and started making small-budget films, including one she financed out of her own savings account. She achieved a big breakthrough with Selma, the first film directed by an African-American woman to be nominated for a best picture Oscar.

As women, we can all achieve our own success, as DuVernay did. When you enter a high-stakes situation — a job interview, a presentation, a client meeting — you can safeguard your excellence with a shift in mindset. Here’s how.

When you’re facing something big — an important lecture, say, or a critical meeting — change how you think about the stakes. Rather than dwell on how you might be judged, consider the situation an opportunity to learn and improve. Thinking of it as a chance to grow — not a chance to fail — will help keep you from choking.

I tried this myself when I taught an executive education team for the first time with male colleagues who were older and more experienced than I was. By focusing on what I could learn from them, from teaching the class and from the executives in it, I was able to boost my confidence — and got good ratings from the students.

It’s normal to be nervous, but this can make us overly sensitive to others’ cues. Instead of urging yourself to calm down, tell yourself that this nervous energy is excitement. This strategy helps reduce anxiety and improves performance.

One evening in February 2016, DuVernay met with two top Disney executives about the possibility of directing an adaptation of Madeleine L’Engle’s classic novel A Wrinkle in Time. DuVernay, 44 at the time, felt confident. She had already developed a reputation for taking on daunting projects, and she knew these two executives admired her work. But there was something else that gave her confidence: going into the meeting focused on how excited she was about the possibility of working on this project.

It’s easy to think about the stereotypes you’ll be measured against and view certain traits as a negative. But what if they’re really a positive? Research shows that when women see a “feminine” quality like warmth as an opportunity, instead of a liability, we are more resilient and effective as leaders.

Every great leader like DuVernay knows she can defy the expectations of others with a simple shift in mindset. She focuses on how she approaches her work. She insists on her own excellence — and inspires others to do the same.