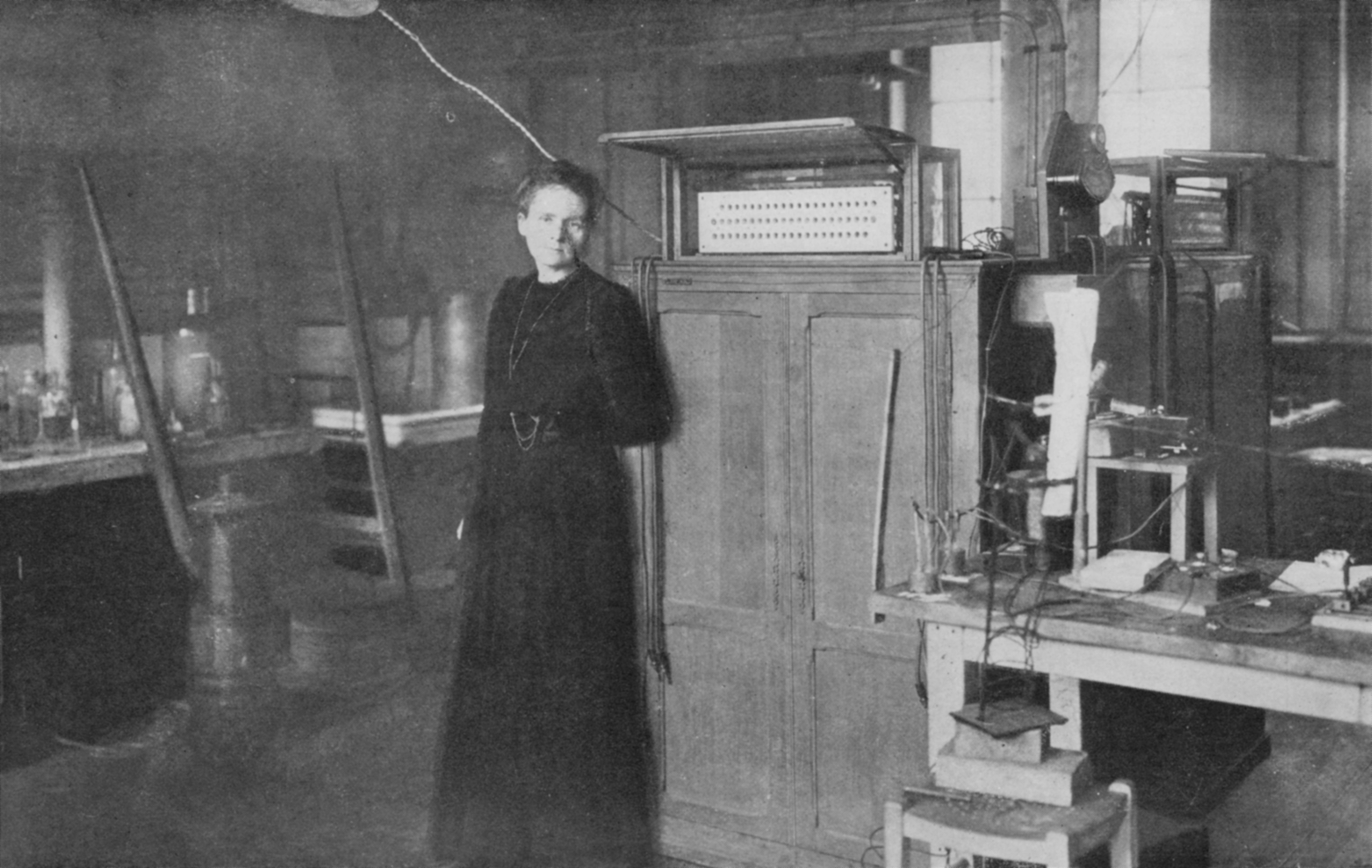 There are few more inspirational figures in world history, let alone the history of science, than Marie Curie, making her story essential learning for students.

Curie was born in Poland in 1867, which sounds perfectly normal, but makes her impact and rise to prominence all the remarkable. That’s because women in the country at that time weren’t permitted to attend university. Nonetheless, Marie and her sister Bronia were determined to better themselves academically and took turns funding each other’s education: Marie worked to support Bronia’s medical degree in Paris, then Bronia helped her sister join her in Paris to study physics. It was while studying that Marie met her husband and scientific partner, Pierre.

Their careers, with Marie’s continuing for several years after Pierre’s tragic death, changed the world, particularly in the area of medicine. The results of her work still help cancer patients today, while her ‘Petites Curies’ – portable X-ray machines – helped hundreds of thousands of soldiers during the First World War. A testament to her genius and dedication is the fact that, battling the gender-biased odds that she did, Marie is still the only person to win Nobel prizes in both physics (for her work with radiation) and chemistry (for the discovery of not just one, but two elements: radium and polonium)

This presentation takes us along a timeline of Marie’s incredible life and career, from her birth, her move to Paris and marriage to Pierre, via her planet-altering discoveries, to her death from years of exposure to the radiation that helped make her name. There’s also an accompanying, more detailed worksheet, and – to make sure students have been paying attention – a quiz on what they’ve learnt.