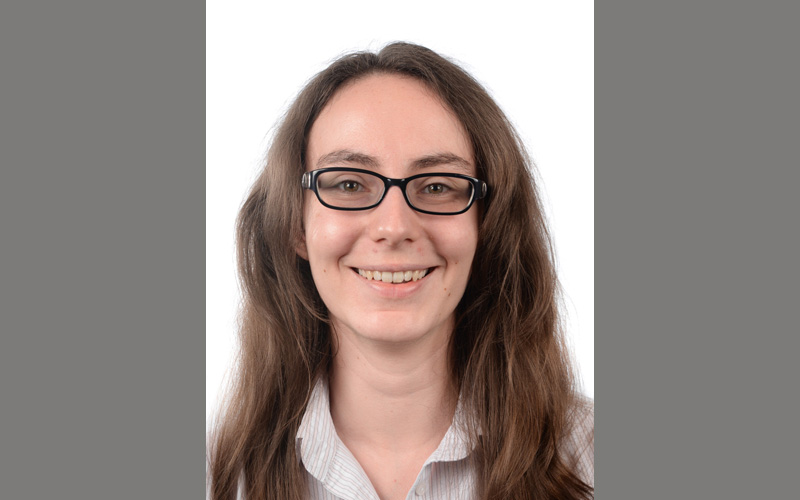 After finishing her A levels, Natasha Pitts joined Dale Power, completing her advanced apprenticeship in just 26 months (normally four years), a higher apprenticeship, a First Class BEng (Hons) and will be commencing a Masters in September 2018.

Did you always have a career path in mind?

I knew I wanted a science based career, but I didn’t know exactly what that looked like. So I went to the local sixth form college to do A Levels in subjects I enjoyed at GCSE.

While studying, I decided I wanted a more vocational, work-based learning route, so I started looking into apprenticeships. My summer job – which involved taking apart and cleaning ice cream machines – sparked my engineering interest.

My secondary school mainly gave advice about going to two local colleges, as I achieved good GCSE results, and hadn’t firmly decided on my career. The college careers advice was geared around university, so once I’d decided against that, there was no help available to help me find an apprenticeship.

Tell us about your apprenticeship route at Dale Power

At Dale Power, I completed a rotational Advanced Apprenticeship for two years, learning how to panel wire equipment, test, carry out quotations, commercial and contracts aspects and electrical design of equipment.

It was during the rotational part of my Advanced Apprenticeship that I found that I was suited to a quotations/commercial and contracts role or an electrical design engineer role.

This was followed by a Higher Apprenticeship as an electrical design engineer for three years, and on completion with an NVQ4 and Foundation Degree in electrical and electronic engineering, I was offered the opportunity to study for my full degree. I achieved a First Class BEng(Hons) in Electrical and Electronic Engineering on a part-time basis, going to the University of Hull one day a week.

There are not many young people who have been able to save up and buy a car and a house by the age of 25. This was only possible because I did an apprenticeship”

I’ve now been with Dale Power for eight years, designing a range of DC charger systems and UPS. I have learnt a variety of both electrical and mechanical skills through learning how to panel wire different systems.

What additional skills have you learned?

My apprenticeship also taught me how to communicate with others in a professional manner. I am able to answer technical queries on equipment and advise on site installation.

The apprenticeship has allowed me to become a valued member of the engineering team, and I’m regularly challenged with different engineering design problems which I solve through my skills and electrical knowledge.

What are the benefits of an apprenticeship?

I have thoroughly enjoyed my apprenticeship training; there are not many young people who have been able to save up and buy a car and a house by the age of 25. This was only possible because I did an apprenticeship.